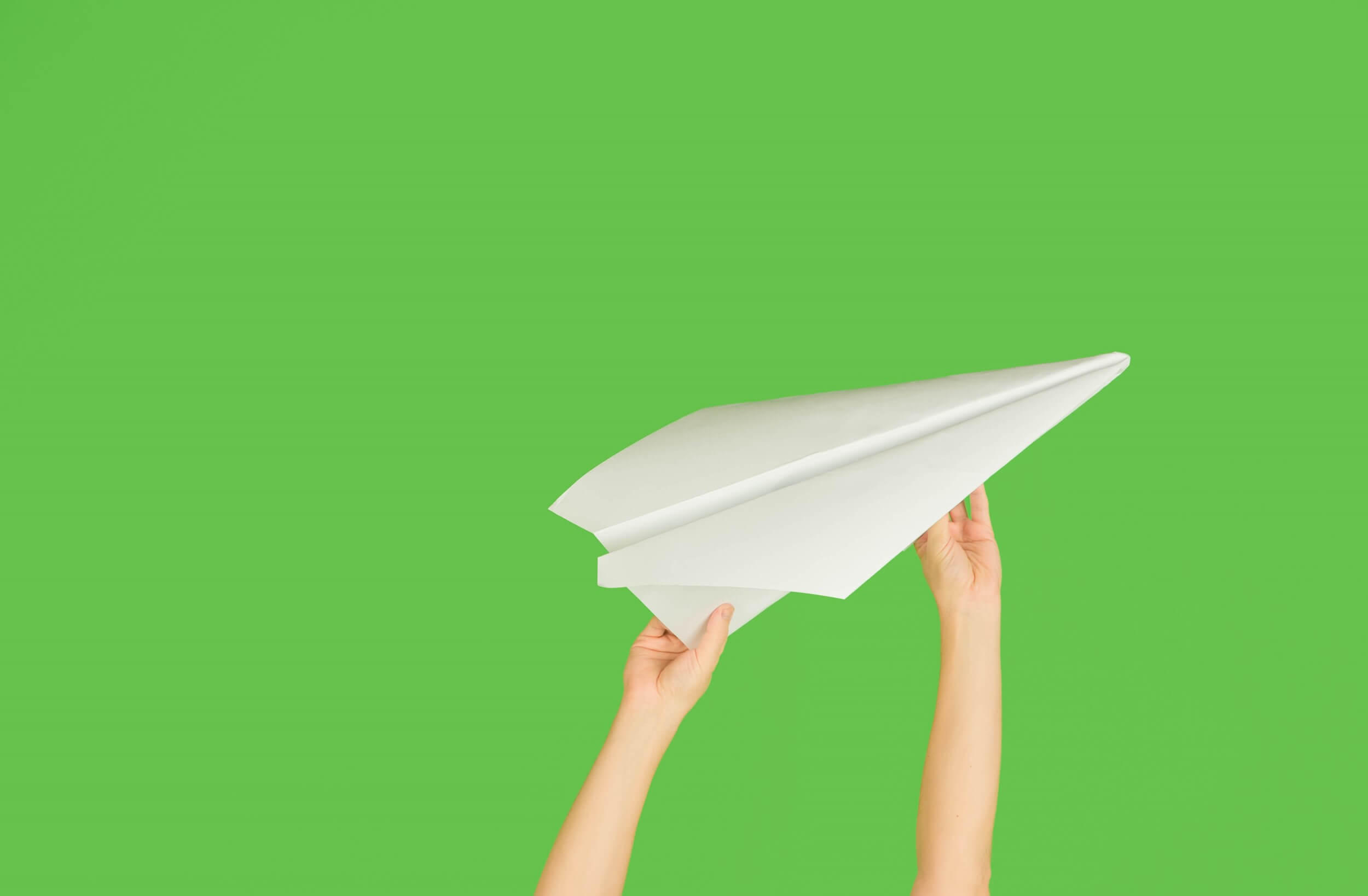 On 23rd feb, 2018, Mr. Lokesh came to Ms. Monica and Arvind Vohra’s home at around 9pm with a heavy heart as that’s the day he got to know his 15 yr old son-Dushyant has been diagnosed with Blood cancer. Fever hitting to 106 degrees. The immediate advice from them was to take him to Apollo hospital, New Delhi and admit him with the assurance that they will help funding his treatment. The treatment started immediately, to another shock he was suffering from AML a type of Leukemia with not a good prognosis. Chances of survival were bleak. But trusting God and the doctor was the only hope. As the treatment started with chemotherapy Dushyant started becoming weak and his platelets started coming down but this is normal during the treatment. As he was still fighting with the Chemos he was attacked with Pneumonia, now the fight became tougher. Dushyant was sinking day by day and was shifted to Ventilator, one morning Ms. Monica got a call from the treating doctor saying “We did our best and tried the best possibilities, it is getting difficult for us to get Dushyant back” This news in our office created fear of uncertainty. Imagine the situation with his parents. Dushyant being a 15 yr old boy understood that he is sinking and might collapse any day.

All I could do was pray for him, it was not only me but his parents and my office mates too. All we wanted was a miracle. It is not easy to see your child in a ventilator with so many tubes around him and u r helpless. Dushyant’s father called up Ms. Monica to say “what should I tell Dushyant in the ventilator??” She answered- tell him repeatedly in his ears “u r brave and u ll be fine soon”. I guess this is what was required to help him get courage to fight such a battle.

This made a difference and he showed signs of improvement. He was soon shifted to ICU and thereafter to the ward. He completed the treatment and guess what he is back to school smiling.

Our God answers prayers and Miracles do happen.

There are lot of such incidences which move us and increases our passion to help such children. Dushyant is one of those WARRIORS we have today. What more do we want

An Initiative of
BansiVidya Memorial Trust